All About Snooker Player Judd Trump

Judd Trump was born 21 August 1989 in Bristol. His many nicknames include ‘The Ace’, ‘The Ace In The Pack’, ‘Mr Haircut 100’ and ‘Juddernaught’. He is an English professional Snooker Player. Aged just 14, he became the youngest player in history to make a competitive 147.
In 2011 he won his first ranking title (the China Open) beating Mark Selby 10-8 in the final. In the same year he won the UK Championship beating Mark Allen. Trump is know for his fast playing style, natural talent & fun personality. On his twitter page he describes himself as a part time snooker player, full time international ‘playboi’ – which sums up his… (read more) 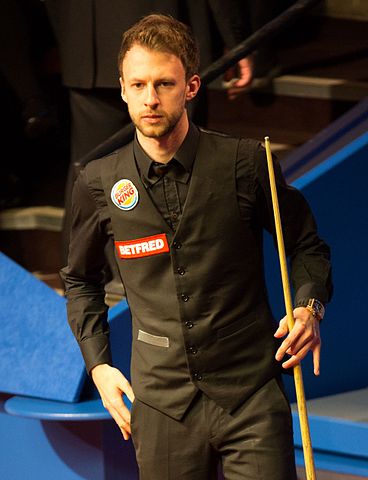